When a Men Dies

When a Men Dies 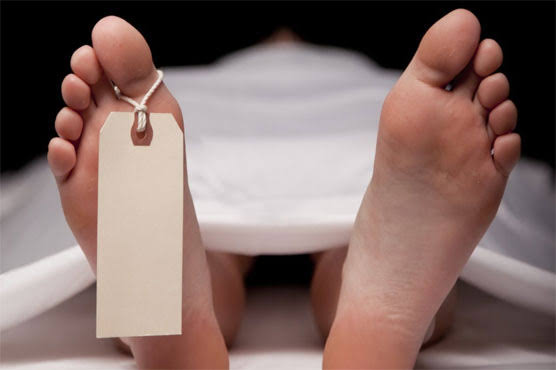 Rasulullah (Sallalahu-alahi-wa-sallam) said:
‘When a man dies and his relatives are busy in funeral, there stands an extremely handsome man by his head.

When the dead body is shrouded, that man gets in-between the shroud and the chest of the deceased. When after the burial, the people return home, 2 angels, namely, Munkar and Nakeer(being names of two special Angels), come in the grave and try to separate this handsome man from the dead man, so that they may be able to interrogate the dead man in privacy about his faith.

But the handsome man will say, ‘He is my companion, he is my friend. I will not leave him alone. If you are appointed for interrogation, do your job. I cannot leave him until I get him admitted into Paradise’. Thereafter he turns to his dead companion and says, ‘I am the Qur’an, which you used to read, sometimes in a loud voice and sometimes in a low voice. Do not worry. After the interrogation by Munkar and Naker, you will have no grief.’ When the interrogation is over, the handsome man arranges for him from Al-Mala’ul A’laa (the Angels in Heaven), silk bedding filled with musk.
Please keep forwarding this ‘Hadith’ to all ….because Rasulullah (Sallalahu-alahi-wa-sallam) said: ‘Pass on knowledge from me even if it is only one verse’. May ALLAH azzawajjal bestow this favour on all of us. AMEEN.