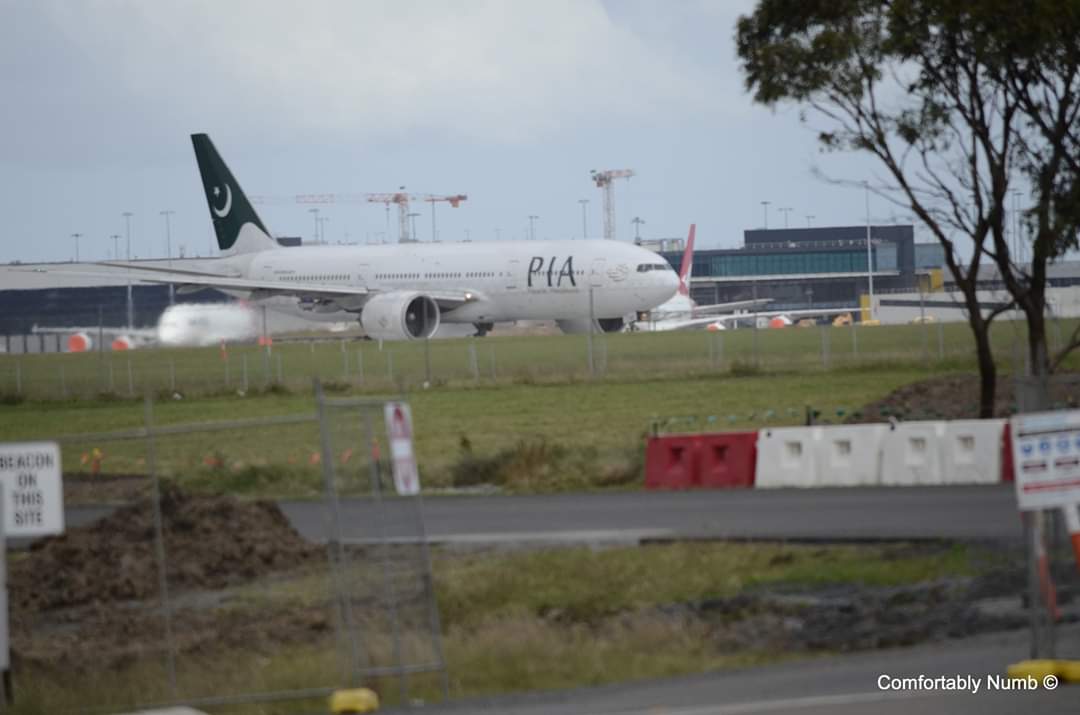 A Pakistan International Airlines (PIA) flight en route from Lahore to Karachi has crashed near Karachi airport, according to local reports.

The plane reportedly crashed in the populated Model Colony area located on the outskirts of the city, approximately two kilometers from Jinnah International Airport.

The A320 Airbus was carrying more than 100 passengers, reported said.

BREAKING: It has been reported that a Pakistan International Airlines (PIA) plane has crashed near Jinnah International Airport in Karachi. The flight (Airbus 320) was coming from Lahore to Karachi and its a passenger plane so it was carrying more than 100+ passengers including pilots and crew members. PIA Spokes Person